Euchre mostly likely originated from the French-German border region of Alsace. It mostly evolved out of the game of Jucker,where the J is pronounced with a “Y” sound. Jucker came from Triomphe or French Ruff, probably through Bête. Euchre is most characteristic by the promotion of Jacks as the strongest cards called the Right and Left Bowers. This promotion is a feature represented in German games such as Réunion, Bester Bube and Kontraspiel. Regardless from where or how euchre originated, it is fun and challenging card game to play. 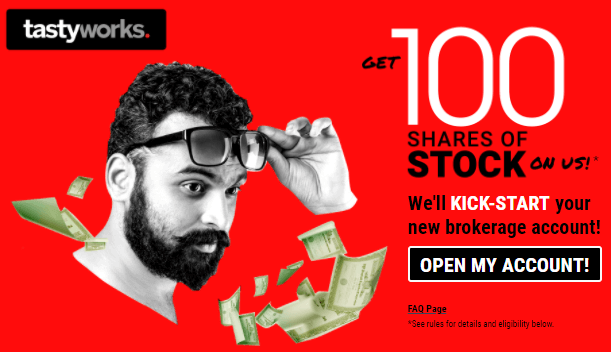 Euchre Strategy Poll - Should you go alone or bring your partner?